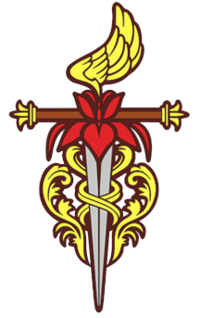 The Capulets ( カプレット , Kapuretto ) were a family of nobility that was completely wiped out, save for Juliet and Tybalt, by Leontes van de Montague after he was adopted by the Montagues .

Retrieved from "https://romeoxjuliet.fandom.com/wiki/The_Capulets?oldid=4994"
Community content is available under CC-BY-SA unless otherwise noted.